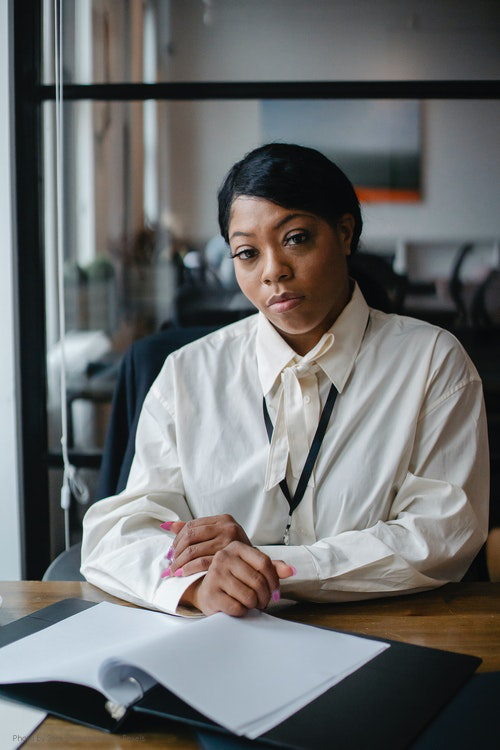 Lakewood, OH May 27, 2021 — Female employees, disproportionately tasked with care duties at home, have a tough time giving their all to their job or career. That’s the conclusion of the newly-formed Care Economy Business Council, consisting of 200 major employers, including JPMorgan Chase, Spotify, Uber, and McDonald’s.

“Reforms sought by the Council are badly needed," says Denise Gott, an agent with ACSIA Partners LLC, one of the nation’s largest long-term care insurance agencies. “We strongly back these reforms, especially the ones related to long-term care for our aging population. Long-term care planning is the heart of my company’s mission."

“Without bolstering support for elder care, it’s hard for many two-income families to foot the bill for professional caregiving," Gott points out. “Most families end up tasking one of the breadwinners — usually the woman — with those care duties.” We all know that this can be a costly move for three reasons:

Losses can vary. For example, at age 56 Linda left an $85,000-a-year job to care for her father at home for three years. That’s $255,000 in lost salary plus thousands more in lost Social Security benefits. In addition, during those three "idle" years, Linda may have become less employable, losing out on tens to hundreds of thousands more in salary consideration when she re-enters the workforce.

In a study by the Center on Aging, 10 percent of caregivers said their own health declined due to their efforts. This translated into higher healthcare costs for them, and was especially acute for those who lost their health insurance when they left their jobs.

In a study by the National Alliance for Caregiving and Evercare, 47% of working caregivers reported using up all or most of their savings while giving care.

The fixes sought by the Care Economy Business Council could significantly ease the burden on two-income families. Ideally the fixes will be bipartisan.

Anticipating new supports such as the above, families can more realistically plan additional solutions, such as long-term care insurance. “LTC Policies may suddenly be more within their means,” says Gott.

As a licensed long-term care insurance agent, Gott advises on the full range of alternatives listed above.

"When people come to us," Gott says, "whoever they are or whatever their situation, we like them to know that help is at hand, whether it’s an LTC policy or something else.”